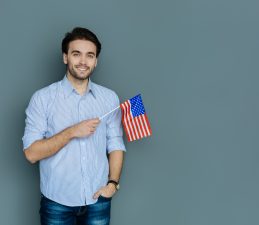 The Benefits of U.S. Citizenship

When it comes to the benefits of becoming a U.S. citizen, they can be difficult to overstate. While both the Constitution and the country’s laws provide citizens and non-citizens who live in the U.S. with certain rights, there are specific benefits that apply only to those with citizenship, and understanding this distinction can be helpful.

If you have questions or concerns related to citizenship, reach out to an experienced Indiana immigration attorney today. We can assess your options and help you decide if seeking citizenship is right for you.

Some benefits that U.S. citizens can enjoy include all the following:

The Responsibilities You Accept

Along with the benefits you receive, there are important responsibilities you accept when you become a citizen of the United States. These include:

Additionally, when you become a citizen, you take on the responsibility of accepting your civic duty to participate in the political process (by registering to vote and by following through with voting), of serving on a jury if called to do so, of respecting the nation’s inherent diversity, and more.

Becoming a citizen of the United States of America is a privilege and a responsibility, but it is also a complex process. Learn more about how becoming a citizen might impact your life and your eligibility from an Indiana immigration attorney.

The path forward toward citizenship can be long and complicated, but obtaining American citizenship is its own reward, and the accomplished Indiana immigration attorneys at Arshad, Pangere & Warring are well positioned and well prepared to help you. We recognize the strength of your commitment to citizenship, and we take great pride in helping clients like you become citizens of the United States of America. To learn more about how we can also help you, please don’t wait to contact us today.

We understand that life doesn’t always go the way you plan. That’s why we accept credit cards and offer payment plans. 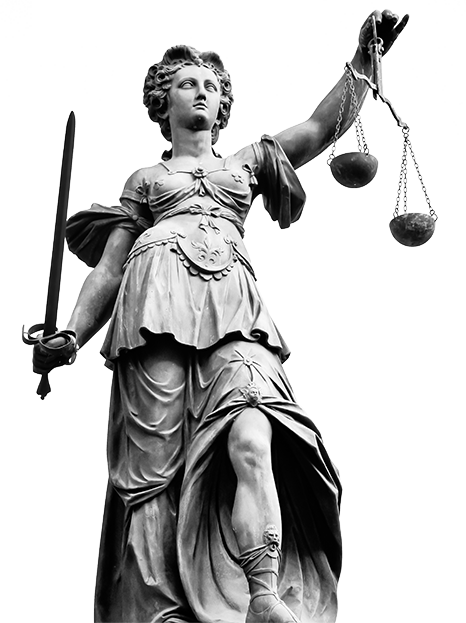 Attorney Advertising. This information is designed for general information only. The information presented should not be construed to be formal legal advice nor the formation of a lawyer/client relationship. Past results and testimonials are not a guarantee, warranty, or prediction of the outcome of your case, and should not be construed as such. Past results cannot guarantee future performance. Any result in a single case is not meant to create an expectation of similar results in future matters because each case involves many different factors, therefore, results will differ on a case-by-case basis. By providing certain contact information herein, you are expressly authorizing the recipient of this message to contact you via the methods of communication provided.